In response to proposed regulation in the European Union, Neogen has improved its Veratox® for T-2 Toxin test kit to simultaneously detect the closely related HT-2 mycotoxin. 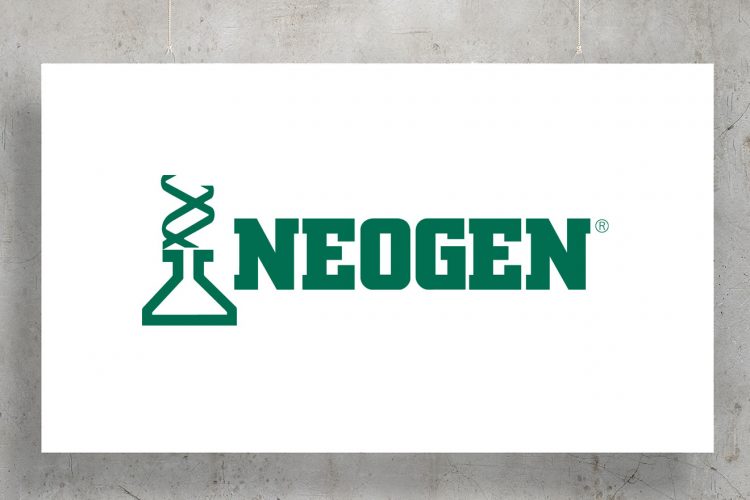 In response to proposed regulation in the European Union, Neogen has improved its Veratox® for T-2 Toxin test kit to simultaneously detect the closely related HT-2 mycotoxin.

Using the same simple protocol as Neogen’s Veratox for T-2, the new Veratox for T-2/HT-2 test provides the same exceptional accuracy and reproducibility as the previous version, and also returns results in the range of 0-250 parts per billion (ppb). T-2 and HT-2 toxins are trichothecene mycotoxins produced by several species of Fusarium moulds. As T-2 toxin is readily metabolized to HT-2 toxin, and the toxins have been shown to produce numerous adverse effects on many animals, these two mycotoxins are frequently evaluated together.

“As evolving research has revealed the close relationship between the T-2 and HT-2 mycotoxins, it just made sense to develop a single test that could rapidly detect both mycotoxins,” said Ed Bradley, Neogen’s vice president of Food Safety. “While the new test can be used by grain processors and livestock production personnel everywhere to ensure the safety and quality of their feed, it provides a simple, single tool for those in the EU, or those selling into the EU, to comply with its proposed regulations.”

Animals affected by the toxins include swine, dairy cattle, poultry, dogs, cats and horses. Effects of the toxins include digestive disorders, haemorrhage, edema, oral lesions, dermatitis, and blood disorders. Damage caused by the toxins to the digestive track is irreversible. In the most severe cases, T-2 toxin will cause death. Poultry studies have shown T-2 intoxication has led to a reduction in weight gain and other problems such as beak lesions, poor feathering, motor function impairment and increased susceptibility to Salmonella spp.

Veratox for T-2/HT-2 has been validated for the accurate testing of corn, wheat, barley, rye, soybean and oats. After an extraction, clear sample results can be obtained after a test procedure that requires two incubations that together total only 10 minutes. The new test has shown no cross-reactivity with any other trichothecene mycotoxins.