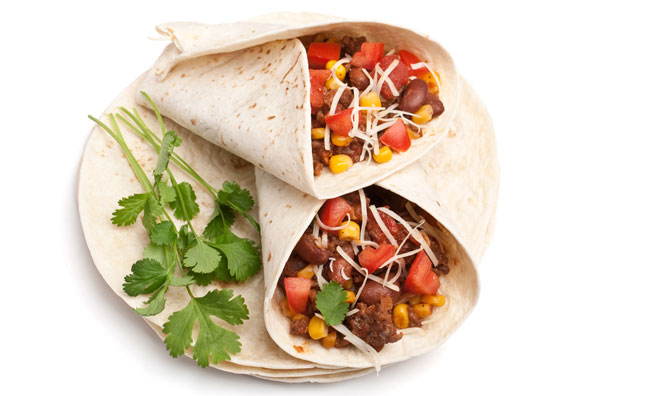 Salt of the Earth expands production of its all-natural “Mediterranean Umami” clean-label sodium-reduction ingredient. The company’s US$1 million investment in production facilities is nearing completion. Following the successful launch and unprecedented sales growth in Q1 and 2 of 2016 of its leading brand, Mediterranean Umami (formerly “Umamix”), Salt of the Earth has made significant investments to triple production. The company built two additional production lines to realise the expansion. Upgrades include controlled processing, improved traceability and implementation of new safety measures.

The company recently was awarded British Retail Consortium (BRC) approval, one of the most stringent third-party quality certifications. Salt of the Earth also hired senior food technologist to support its customers in the development of low and reduced sodium formulations.

With a significant percentage of the population seeking to lower daily intake of sodium, Mediterranean Umami is an all-natural formulation that helps food technologists and chefs significantly reduce sodium and enhance flavor, without compromising overall taste. The proprietary blend of sea salt and vegetable extracts is rich in umami and a clean-label way to reduce sodium in foods such as processed meats, cheeses, ready meals, soups, savoury snacks and other savoury formulations.

“The growing demand and increasing sales of our sodium-reduction solutions in the first half of 2016 pushed us to triple production and to hire senior food technologist,” says Dovik Tal, CEO for Salt of the Earth.

“The new FDA and WHO recommendations to reduce sodium in our diet is driving food manufacturers and retailers to significantly cut sodium content in food products.”