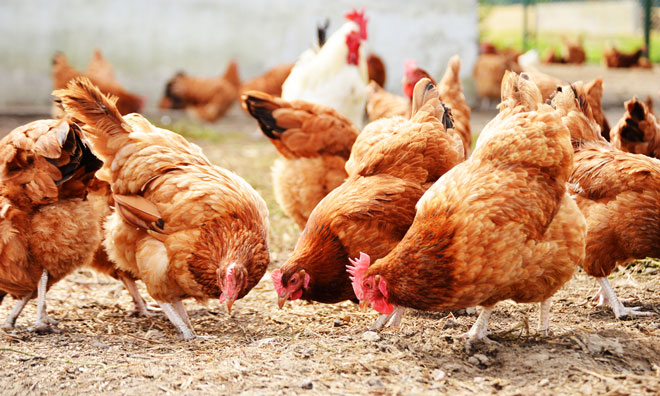 The O’Neill Review on antimicrobial resistance, commissioned by the UK government, recommended that high-income countries should aim for a short-term target of 50 mg of antibiotic per kg of livestock. However, the EMA shows that the average European level of use is over three times higher at 152 mg/kg.

In the 25 European countries which provided comparable data, sales of farm antibiotics per unit of livestock went down by just 2% in 2014 compared with 2013. If small annual reductions of just 2% are maintained, it will take 65 years for Europe to reach the O’Neill target.

Cóilín Nunan, of the Alliance to Save Our Antibiotics, said: “The shocking overuse of farm antibiotics shown by these data is a result of the continued failure by most countries to ban routine preventative mass medication in intensive farming. Spain now uses 100 times more antibiotics per unit of livestock than Norway, 80 times more than Iceland and 35 times more than Sweden. The main reason for the difference is that Spain, like most of Europe, allows routine mass medication, whereas the Nordic countries do not. The increased use of last-resort and critically important antibiotics is particularly alarming and confirms that reliance on voluntary and softly-softly approaches is not working.”

If small annual reductions of just 2% are maintained, it will take 65 years for Europe to reach the O’Neill target…

Antibiotic use in British livestock in 2014 was at similar levels to 2013 and significantly below the EU average, at 62 mg/kg. However, the main reason for apparently quite low consumption is that, compared with other countries, the UK has a very high proportion of low-consuming sheep and relatively few high-consuming pigs. The Alliance estimates that antibiotic use in British pigs is actually at around 265 mg/kg.

The EMA data shows that over 91% of European farm antibiotics are used for mass medication in feed or drinking water. A large proportion of this is for routine disease prevention in intensively farmed pigs and poultry. In contrast, in Sweden, where there is no routine medication, 90% of farm antibiotic use is for individual treatments.

Cóilín Nunan said: “The British government must support the European Parliament’s proposed ban on routine mass medication in the upcoming “Trialogue” negotiations. When Brexit happens, the Prime Minister says that EU rules and regulations will be converted into British law with the Great Repeal Bill, so these negotiations are going to be hugely important for the future of British farming.”