Consumers willing to pay a premium for natural flavourings and colours 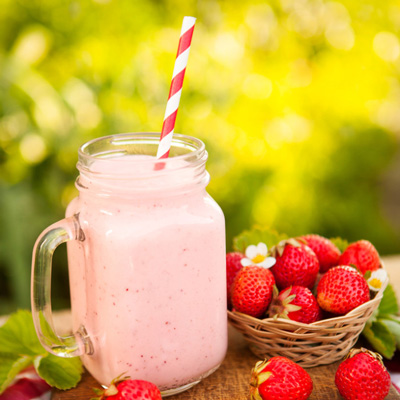 A new survey commission by Lycored reveals that conusmers are willing to pay up to 50% more for food and drink formulated with natural ingredients. In the survey, of 506 consumers asked if they would be prepared to spend more on a product if it is made with natural flavourings and colours, 88% said they would.

The survey also revealed that the respondents preferred the appearance of natural colours even when they were not told they were natural. The researchers asked the respondents to express their visual perceptions of naturalness when presented with two flavoured milk drinks formulated with Lycored’s Tomat-O-Red natural colours and another made with Red 3, an artificial colorant. They were not informed which was which, and were asked to rate them on a 10 point scale in which 0 was ‘not at all natural’ and 10 was ‘extremely natural’.

Commenting on the survey results, Christiane Lippert, Head of Marketing (Food) at Lycored, said: “For food and beverage manufacturers there is a clear message here: using natural ingredients in formulations will resonate with shoppers and enable you to charge more for your products, boosting sales and profits.”

Lycored recently ran a trial to establish the stability of its natural colours following UHT processing, which is commonly used in the manufacturing of flavoured milks.

Lycored used direct injection and tubular UHT process technologies to make strawberry flavoured milk drinks. Subsequently, the beverages were subjected to accelerated shelf life tests. In each case, it was observed that the products made with Tomat-O-Red RP and Tomat-O-Red R exhibited better colour stability than the flavoured milk made with Red 3 varied dramatically from day zero onwards.

Lycored also evaluated the performance of its natural colours in tests that replicated the harshest possible conditions during transportation, storage and while on sale in-store. The UHT strawberry milk drinks were exposed for extended periods to 24/7 light, ambient temperatures of 25°C to 40°C, and continual incubation at 40°C in the dark.

In all cases, the resilience of Tomat-O-Red colourings was demonstrated by little or no variation in the colour of the milkshakes they were used in, while those flavoured with Red 3 displayed marked variations.

How important is colour management in food and drink?