Almost a third of all food produced worldwide is never eaten, leading to 1.3 billion tons of food waste each year… 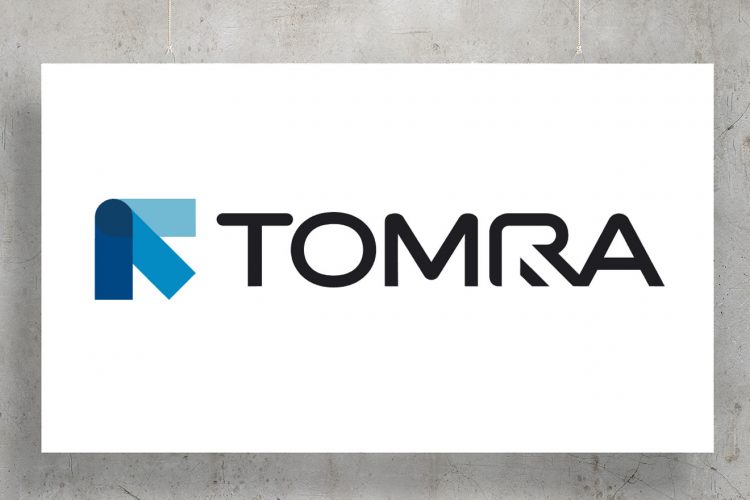 Almost a third of all food produced worldwide is never eaten, leading to 1.3 billion tons of food waste each year. This includes around 45 per cent of all fruit and vegetables and 20 per cent of meat. Just one quarter of this wasted food could feed the 795 million chronically hungry people around the world.

Of this waste, over half (54 per cent) is lost in upstream processes, including agricultural production and post-harvest handling. The other 46 per cent is wasted in processing, distribution and consumption. With the cost of this totaling US$750 billion per year to the global economy, addressing food wastage offers significant potential to ease pressures on natural resources and the tightening balance of supply and demand.

In September 2015, the United Nations (UN) met to agree to reduce per capita food waste by half by 2030. This set a new precedent by including food loss and food waste reduction within the UN’s global development goals.

Food waste can appear in various forms. In developing countries there are high levels of food loss, which is unintentional wastage, often due to poor equipment, transportation and infrastructure. In established economies, there are also high levels of food waste, caused by food being thrown away by consumers because they have purchased too much, or by retailers who reject food because of the need to meet size and shape standards.

As a leading manufacturer of sensor-based food sorting systems, TOMRA Sorting Food is acutely aware of the food waste issue and works closely with farmers, processors and retailers to achieve the objective of reducing food waste.

TOMRA Sorting Food’s Steve Raskin, says: “The amount of food being left on the production line can add up significantly as it’s viewed as waste and not something that can be repurposed. Therefore there is increased motivation for processors to reduce waste and, by doing so, reduce inefficiencies, lower overheads and increase profits.

“There are a number of factors that can contribute to food waste – it does not just start with the processor. By initially looking at the farmer who plants the seed, and examining every stage of the food production process, you can attempt to eliminate food waste.

“Other ways to cut levels of waste involve the sorting machines themselves. Today, the real focus should be on how much ‘good’ product is unnecessarily being removed from the processing line and how the food sorter can be optimized. The further into the production line you go, the higher the value of the product becomes as you reach the blanching, freezing and storing stages.

“Sensor-based sorting machines can determine that a product is 70 per cent good quality and, rather than consigning this to waste, the majority of the product can then be reworked until it is ready to be used. For example, when storing potatoes or blueberries, you must ensure healthy product doesn’t suffer from mold or rot to help lengthen the lifetime of the product.

“Systems must also continue to evolve in order to create enhanced yields. For example, the ejectors on sorting machines are gradually becoming smaller and more precise, meaning that when the product defect is being removed, only 5mm of good product is lost, rather than 10mm.

“We can see this evolution happening at a fast rate. Only 15 years ago, 90 per cent of all food sorting was done using manual labor and now, in Western Europe, machines are being upgraded year-on-year to ensure higher food safety and less food waste. Also, by giving operators greater control over the sort they want to carry out, we can see how human intelligence is being integrated into a machine.

“In addition, food producers and processors are also looking at increasing their sustainability plans as reducing food waste will soon become crucial to preserving corporate sustainability. Today, the entire food processing sector is becoming much more efficient in terms of energy and waste, and there are many more types of processing tools available for the production line to get the most out of produce.”

More specifically, steam peeling is a process which can help to tackle food waste within the potato industry, as it has the ability to peel 1,000 potatoes in 4-5 seconds. The speed of steam peeling potatoes ensures the minimum amount flesh is lost, while at the same time making considerable savings in steam usage.

“Steam peeling is achieved by heating the moisture beneath the potato skin, using high pressure steam. When the steam exhaust occurs, the moisture expands rapidly – in less than one second – and separates the skin from the flesh. This results in the user keeping the shape of the potato and achieving the minimum amount of waste.

“For example, since introducing a steam peeler into its potato peeling process, a major producer in the French fry industry is already realizing significant savings not only in the reduction in food waste, but also due to the reduction in the amount of steam being used.

“In its latest sustainability report this company recently announced that 20 per cent less steam was now being required per ton of potatoes and that the machine was much faster at peeling than before installation, demonstrating that steam peeling can save both money and time.”

Currently across the world, TOMRA’s steam peeling machines are processing around 20 million tons of potatoes every year. With a possible yield improvement of up to one per cent, and an average person consuming 25 kg of potatoes per year, that one per cent saving could provide potatoes to more than eight million people without the need for extra resources or additional land being farmed.

In conclusion, Steve explains that TOMRA Sorting Food is continuing to develop sustainable solutions with its customers and many other companies. “The discrepancy between demand and supply – a major cause of food wastage – ranges from farmers not finding a market for their products and leaving them to rot in the field, to supermarkets reducing product orders last minute, leaving producers with unsalable products,” he says.

“There will always be areas for improvement. By identifying where waste occurs and treating it properly, we must ease the pressure on natural resources and reduce the amount of food produced worldwide which is never eaten.”