Lewis Pies and Pasty Company is calling for action from the government to set a robust, logistical system in motion, so those in the food industry can realistically help those seeking access to food… 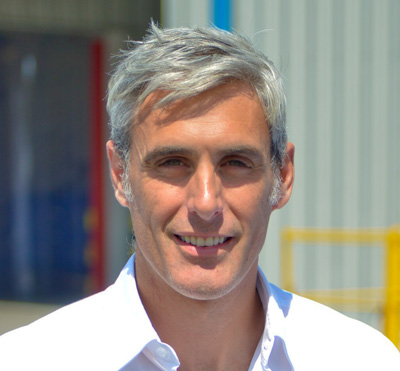 In response to the debate regarding food waste and food poverty, Lewis Pies and Pasty Company is calling for action from the government to set a robust, logistical system in motion, so those in the food industry can realistically help those seeking access to food, and food charities have the facilities they need to distribute food safely to those in need. Wilf Lewis, managing director of Lewis Pies and Pasty Company, said: “It’s all well and good to donate leftover food to those in need, but in practice it’s not an easy process, and this is something that needs to be addressed by the government. It’s surprising how difficult it is to actually give food away. The organisation that goes into having someone collect pallets of food and deliver them to where they’re needed is never straight forward and although we would love to be able to deliver our leftover goods, it’s not always feasible, as we have the everyday running of the business to think about.”

Studies by WRAP (Waste and Resources Action Programme) in 2013 estimated 12 million tonnes of food each year is wasted within UK households and sectors including hospitality and food services, food manufacturing, retail and wholesale. 75% of this waste could have been avoided.

However, it is not simply a case of supermarkets handing over unsold food to charities, to then be passed on to those who go hungry. Large donations can be a massive burden on charities, since volunteers have to take the time to wade through the food, as well as find suitable storage facilities for certain food items, which can prove to be very expensive and something not-for-profits cannot afford.

Charities such as FoodCycle and FareShare work to put the idea into practice by sourcing surplus food from supermarkets and feeding those on the poverty line in the UK, which appears to operate successfully. But Mr Lewis of Lewis Pies and Pasty Company thinks the UK government also needs to step in to develop a system that works on a larger scale.

Mr Lewis, continued, “There needs to be a structured process in place, whereby food companies that want to help out by donating food waste have a conglomerate on hand to pick up the food and take it to allocated charities in the locality. The nominated charities also need to be in a position where accepting the food is possible, with big enough fridges and storage equipment to ensure the food is still safe and edible upon delivery and final distribution.

“For the principle of more food donations and less waste to work, the government needs to step in and formulate an efficient and effective system. Those in the food sector need to be able to donate their surplus food in a hassle-free way and charities need to receive the resources needed to store and distribute the donations.”