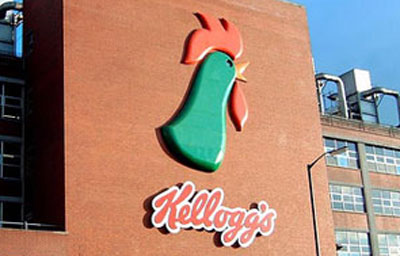 Kellogg Company has agreed to pay approximately $50 million for the business.

Founded in 1996, Mass Food Group is a family-owned business headquartered in Cairo. As the first company to introduce breakfast cereal to Egyptian consumers, Mass Food Group has grown into an $18 million business with 600 employees in less than 20 years. The company also exports foods to more than 30 markets, including Europe, East Asia and Africa.

Earlier this year, Kellogg acquired Bisco Misr, Egypt’s leading packaged biscuit company. And in mid-September, Kellogg Company announced a joint venture with Tolaram Africa to develop snacks and breakfast foods for the West African market, as well as noodles across Africa, which are often eaten at breakfast. In addition, Kellogg acquired 50% of Multipro, a premier sales and distribution company in Nigeria and Ghana.