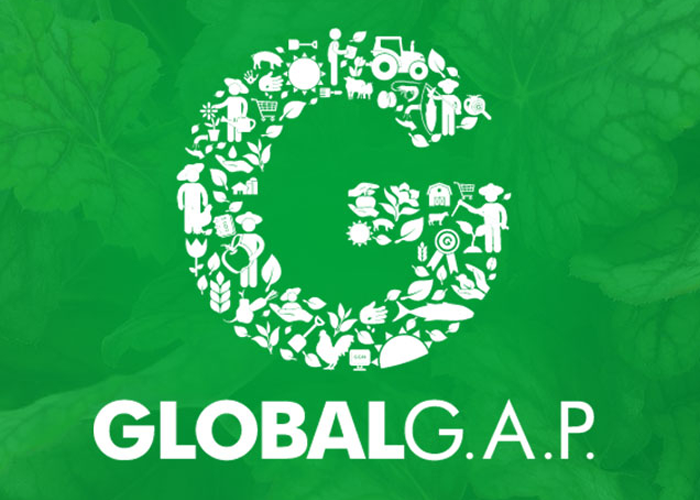 GLOBALG.A.P. is proud to announce the publishing of the Livestock Standard Version 5.

It is an update of Version 4. Available from September 2015, the new Livestock Standard V5 incorporates higher biosecurity criteria that help farmers control the spread of disease on the farm, which in turn will have a direct impact on livestock health and welfare.

About the Standard and Development Process

Sub-scopes covered under the livestock standard are:

Version 5 of the GLOBALG.A.P. Livestock Standard is a fit for purpose product that adds higher biosecurity, food safety and animal welfare requirements to assess and certify the production processes of livestock producers. It was developed in a multi-stakeholder revision process under the direction of the GLOBALG.A.P. Technical Committee for Livestock (TC Livestock).

Companies working in TC Livestock are:

The development of the standard began with the intensive work of TC Livestock to prepare the draft version for public consultation. The revision process includes all feedback received from GLOBALG.A.P. members and stakeholders plus two public consultations, which involved the participation of retailers, suppliers, animal health industry, farm assurers, certification bodies and NGO sectors.

The GLOBALG.A.P. Livestock Standard V5 is applicable from 1 September 2015 and becomes mandatory by 1 July 2016.

Learn more about the GLOBALG.A.P. Livestock Standard at www.globalgap.org/livestock.