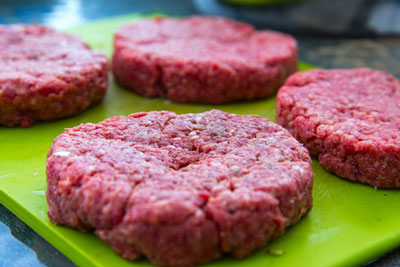 A meat processing company has been prosecuted at Newry Magistrate’s Court in Northern Ireland for a number of offences relating to serious food fraud. Freeza Meats pleaded guilty to a total of twelve offences against the Food Safety Order (NI) 1991 and the General Food Regulations (NI) 2004.

Newry Mourne and Down District Council brought about this court action against this company following a complex and lengthy investigation, supported by the Food Standards Agency in Northern Ireland.

Maria Jennings, Director of the FSA in NI, said, “Consumers deserve to know that the food they buy is what it says it is. Firm action is being taken by district councils against businesses committing food fraud and we welcome the decision by Newry Magistrate’s Court to penalise Freeza Meats Ltd for these offences.

“The result is a real victory for consumers, it shows that enforcement procedures work and sends out a strong message to any food business that is tempted to commit fraud. Any food business found to be undertaking fraudulent practices will be subject to rigorous investigation, including the seizing and interrogation of all evidence.

“Newry Mourne and Down District Council has invested significant time and resource into this investigation and this result is testament to their sustained efforts to ensure consumers are not misled through misdescription of food products.”

Freeza Meats, which was at the centre of a horse meat scandal in 2013, no longer trades.