After the results of a study revealed that 80 percent of human foodborne illnesses are likely due to the consumption of poultry meat, New Zealand Food Safety has set targets to significantly reduce Campylobacter cases by 2025. 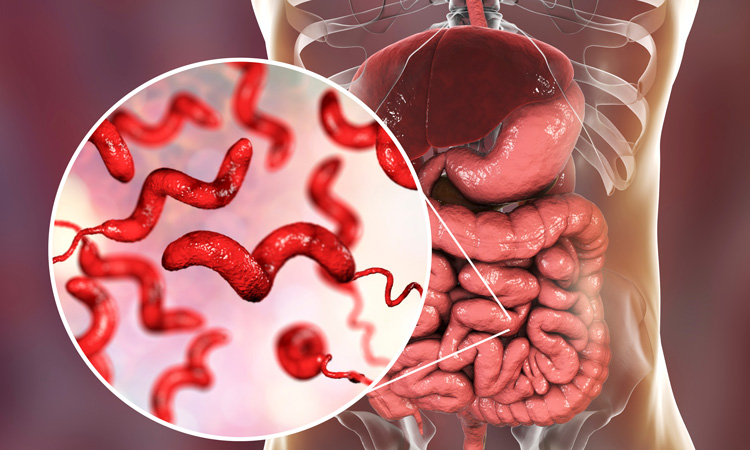 “Campylobacter is the most common cause of notifiable foodborne illness in New Zealand. Symptoms can include stomach cramps, nausea, fever and diarrhoea, lasting for about a week.

“Contributing factors are Kiwis’ ever-increasing level of consumption of fresh chicken meat and the way we handle, prepare and cook poultry meat in New Zealand.

“Working with the poultry industry, New Zealand Food Safety’s risk management strategy has achieved more than a 50 percent reduction in foodborne cases since 2006. This is a substantial reduction and one that we could not have achieved without partnership and support from industry. But, the rate of gastrointestinal illness caused by this bug remains high,” Wilson said.

“New Zealand Food Safety and industry continue to work collaboratively to reduce Campylobacter rates in the country with an updated strategy and action plan that includes enhanced consumer education, better hygiene through the poultry processing and food distribution chain, and improved measures at the poultry farm level,” he continued.

New Zealand Food Safety commissioned a study to add a high level of scientific rigour to efforts to reduce foodborne illnesses, and the findings of the study found more than 80 percent of human foodborne cases are likely due to the consumption of poultry meat.

“The intensive 12-month study included interviews with 666 individuals who had been infected with the bug. As well as identifying the sources of Campylobacter illnesses in humans, the study identified several factors that may increase the likelihood of an individual contracting the disease.

“We will continue our work with industry to drive down the level of Campylobacter in poultry by understanding where the bacteria enter the food chain and where cross-contamination is likely happening.

“It is important consumers know how to prevent Campylobacter in the home by continuing to follow the advice on the New Zealand Food Safety web page Clean, Cook, Chill.

“Cooking chicken properly until the juices run clear and having good hygiene practises at home to prevent cross-contamination will minimise your risk to Campylobacter and other foodborne illnesses,” Wilson concluded.