How is Brexit going to impact the food and beverage industries? 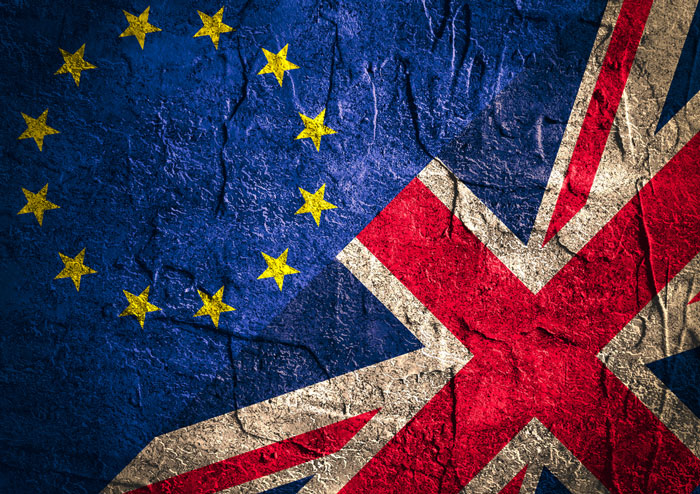 BREXIT BRITAIN: The future for the food industry

Admittedly it’s very hard to estimate the precise impact that Brexit will have on the food and beverage industry, but what might be the key to success in life outside the EU for British industry?

Brexit – on the basis of coming out of both the single market and customs – is going to be a very different world to the one that we’re used to, given Mr Barnier and the EU’s bottom line that the relationship cannot be the same outside as inside. On that basis ‘frictionless trade’ is not going to happen. We will of course also be excluded from the fifty plus free trade agreements that the EU has with third countries. There are also very specific challenges on the island of Ireland where supply chains operate across the border, often multiple times.

In order to thrive, the industry needs continued access to quality labour resources; supply chains that still work across national borders and pass tests such as local content rules; a strong domestic market; slick customs procedures; and a strong reputation for quality when it comes to our products.

To achieve success, given that EU27 is our largest market in total, we will need our government negotiators to make access to the European market as easy as possible.

How might Brexit affect food safety, both in Europe and in the UK?

The obvious response is that we will no longer be able to take advantage of the services of the European Food Safety Authority. Our own Food Standards Agency will have to be ramped up to duplicate those additional roles of EFSA. The EU’s phytosanitary rules and checks are an important potential area of non-tariff barriers to trade between us and the EU, and indeed other countries. The UK will no longer be able to rely on EU resources in third countries that check food and animal standards to permit import into our markets, so DEFRA will have this increased international role.

Food safety, food crime and bio-security will be increasingly important given the inevitable push forward of globalisation in its broadest sense, as well as climate change in terms of the threat of invasive species from bacteria to fish species.

What can be done to ensure the UK doesn’t suffer from what we might call a ‘brain drain’ in the industry?

Well of course it is not just a brain drain, there is also a risk of people of all skill levels leaving the UK, as the food processing industry is probably the sector, along with hospitality, that is most dependent on a non-UK national workforce. This is especially true of the vets employed to inspect the operations of abattoirs – somewhere in the region of 80%.

To state the obvious, the UK and EU need to come to an urgent agreement on how each of our nationals are treated here in the UK and in the EU27 after Brexit. Hopefully this will be sorted by October or November so that the Brexit negotiations can move on to our future relationship, rather than just the terms of divorce.

But essentially we will keep and attract the people here if we have a successful growing sector that is recognised as one of the best in the world. That is, as long as the government’s migration policy lets anybody in.

Specifically looking forward to Food Brexit in October, what do you hope to get out of the conference?

I think the conference needs to be honest about the challenges of Brexit; be clear as to what is needed in our negotiations; and give that message direct to government. The sector, diverse as it is, can learn from those many companies that already have a global reach and have already achieved that worldwide success. I look forward to listening to and learning from those debates. 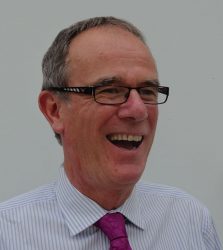 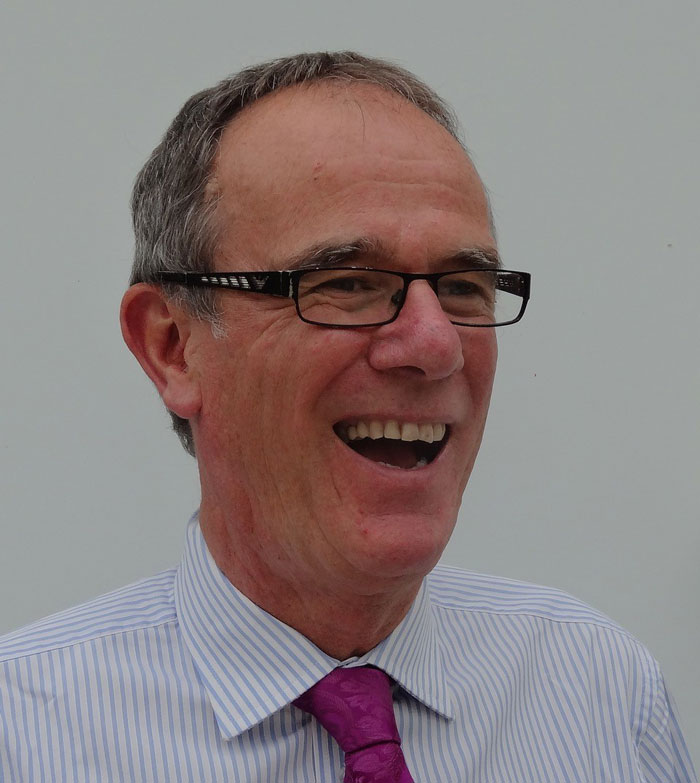