Are probiotics beneficial for our microbiome?

Researchers conducted two studies taking a deeper look into the benefits (and downfalls) of probiotic use in humans. 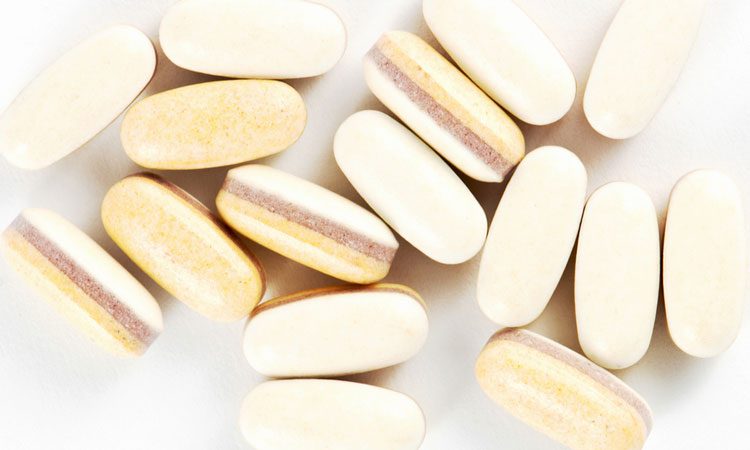 Millions of people take probiotics daily – but how beneficial are they really?

Probiotics are combinations of live bacteria that are marketed to help the body’s immune system, to prevent disease or to repair the adverse effects of antibiotics.

Researchers from the Weizmann Institute of Science showed that a probiotic combination of 11 strains of widely used bacteria was ‘less than beneficial’ most of the time in humans.

For the first study, 25 human volunteers underwent upper endoscopy and colonoscopy to sample their baseline microbiome composition and function in different gut regions. From this group, 15 individuals were divided into two groups, the first were given the 11-strain probiotic preparation, with the other group given a placebo.

Three weeks into the treatment, all volunteers underwent a second upper endoscopy and colonoscopy. This was to assess their response to the treatment course; either the probiotics or the placebo.

Participants were then followed for two months after the treatment.

The researchers discovered that the microbiomes of individuals that had been administered the probioitcs had suffered disturbance.

Professor Eran Elinav commented: “Our results suggest that probiotics should not be universally given to the public as a ‘one size fits all’ supplement. Instead, they could be tailored to each individual and their particular needs.

“Our findings even suggest how such personalisation might be carried out.”

Professor Eran Segal continues: “These results add to our previous ones on diet that had revealed a similar individual response to foods, and which have highlighted the role of the gut microbiome in driving very specific clinical differences between people.”

Do probiotics colonise the gut?

Wide-spectrum antibiotics were administered to 21 volunteers who underwent upper endoscopy and colonoscopy to observe changes to the gut and the microbiome. This group was then split into three, with one group receiving the 11-strain probiotic preparation over a four-week period and the next treated with an autologous fecal microbiome transplant (aFMT), made up of their own bacteria that had been collected before giving them the antibiotic. The last group was not given any probiotics and their microbiomes were allowed to recover alone.

The researchers report that the probiotics’ gut colonisation prevented both the host gut’s gene expression and their microbiome from returning to their normal pre-antibiotic configurations for many months.

“These results,” says Prof Elinav, “reveal a new and potentially alarming adverse side effect of probiotic use with antibiotics that might even bring long-term consequences. In contrast, personalised treatment – replenishing the gut with one’s own microbes – was associated with a full reversal of the drugs’ effects.”

Since probiotics are among the world’s most traded over-the-counter supplements, these results may have immediate, broad implications.

The reports were both published in Cell.