The WHO and not-for-profit organisation Resolve to Save Lives have teamed up to build a scheme for governments to use to tackle industrially-produced trans fats. 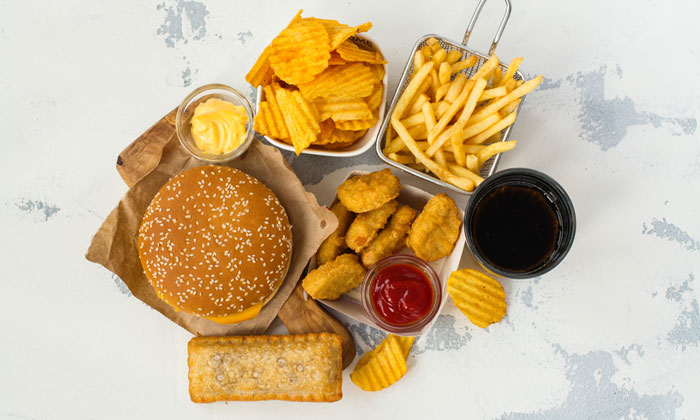 SCOURGE: It's estimated that more than 500,000 people die every year as a result of cardiovascular disease related to trans fats

The World Health Organization (WHO) has released a step-by-step plan to cut industrial trans fats from the global food supply. The plan has been called REPLACE, an acronym for the steps involved, and targeted at governments worldwide.

WHO Director-General, Dr Tedros Adhanom Ghebreyesus, said: “Implementing the six strategic actions in the REPLACE package will help achieve the elimination of trans fat, and represent a major victory in the global fight against cardiovascular disease.”

The steps involved in the WHO’s scheme are:

WHO estimates that every year, trans fat intake leads to more than 500,000 deaths of people from cardiovascular disease.

Industrially-produced trans fats are contained in hardened vegetable fats, such as margarine and ghee, and are often present in snack food, baked foods, and fried foods. Manufacturers use them as they have a longer shelf life than other fats. But healthier alternatives can be used that would not affect taste or cost of food.

The International Food & Beverage Alliance (IFBA) has thrown its support behind REPLACE.

“We welcome this action by the World Health Organization and Resolve,” said Rocco Renaldi, Secretary-General of IFBA. “Two years ago, IFBA member companies committed to reduce industrially produced trans fat in their products worldwide to nutritionally insignificant levels by the end of 2018.

“Our progress has been significant – at the end of 2017, on an aggregated basis, we estimate that industrially produced trans fat had been removed from 98.8 per cent of IFBA companies’ global product portfolios.”

“New York City eliminated industrially-produced trans fat a decade ago, following Denmark’s lead,” said Dr. Tom Frieden, President and CEO of Resolve to Save Lives, an initiative of Vital Strategies. “Trans fat is an unnecessary toxic chemical that kills, and there’s no reason people around the world should continue to be exposed.”

Action is needed in low- and middle-income countries, where controls of use of industrially-produced trans fats are often weaker, to ensure that the benefits are felt equally around the world.

WHO Global Ambassador for Noncommunicable Diseases, Michael R. Bloomberg, a three-term mayor of New York city and the founder of Bloomberg Philanthropies, said: “Banning trans fats in New York City helped reduce the number of heart attacks without changing the taste or cost of food, and eliminating their use around the world can save millions of lives. A comprehensive approach to tobacco control allowed us to make more progress globally over the last decade than almost anyone thought possible – now, a similar approach to trans fat can help us make that kind of progress against cardiovascular disease, another of the world’s leading causes of preventable death.”