Cheese: a matter of love or hate

Until now, the reason why some people hate cheese has been a mystery as researchers in France release results from a study into one of the most polarising foods we know… 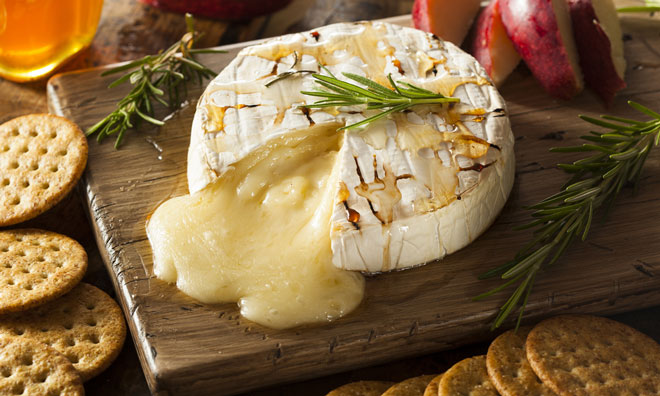 Until now, the reason why some people hate cheese has been a mystery. Researchers at the Centre de Recherche en Neuroscience de Lyon and the Laboratoire Neuroscience Paris Seine have just elucidated it. Their results are published online on the Frontiers in Human Neuroscience website. It is difficult to remain lukewarm when faced with a ripe camembert or goats cheese: people love it or hate it. France may well be the country that has the largest number of cheese varieties (almost 1600), yet many there are disgusted by it. Aversion is an extremely powerful factor in the animal world: it is a key element for survival, hence the importance of studying the cerebral mechanisms at play.

Because it seemed to the researchers that many people do not like this type of dairy product.

Therefore they studied a sample of 332 individuals to check their intuition: cheese is indeed the food that most frequently triggers aversion. It affects 6.0% of respondents, whereas only 2.7% of those tested have an aversion to fish and 2.4% to cured meats. Among those with an aversion to cheese, 18% say they are intolerant to lactose. In 47% of cases, at least one of their family members does not like cheese either. These figures suggest that there is a genetic origin to this aversion, which might be related to lactose intolerance.

To find out what happens in the brain, fifteen people who like cheese and fifteen who do not were selected and participated in a functional magnetic resonance imaging study. They were simultaneously exposed to the image and smell of six different cheeses and six other types of control foods. They had to state whether they liked the smell and sight of the foods or not, and whether, at that moment, they wanted to eat them.

The researchers then observed that the ventral pallidum, a small structure usually activated in people who are hungry, was totally inactive while the smell and image of cheese was being presented to individuals with an aversion to cheese, whereas it was activated for all other food types.

These figures suggest that there is a genetic origin to this aversion, which might be related to lactose intolerance…

Even more surprisingly, the researchers observed that areas of the brain, the globus pallidus and the substantia nigra, which participate in the reward circuit (activated when we love something), were more involved in people who do not like cheese than in those who do.

These structures, typically involved in processing reward, may therefore also be triggered in response to an aversive stimulus. To explain this dual nature, the researchers suggest that these regions include two types of neurons with complementary activity: one related to the rewarding aspect of a food, the other to its aversive nature.

This work provides an insight into the areas of the brain that are activated when an individual is presented with an aversive food and suggests that the reward circuit may also encode disgust.

One response to “Cheese: a matter of love or hate”