Despite the ever-increasing demand for cow’s milk around the world, Ghana continues to miss out on the multi-billion dollar, global dairy market… 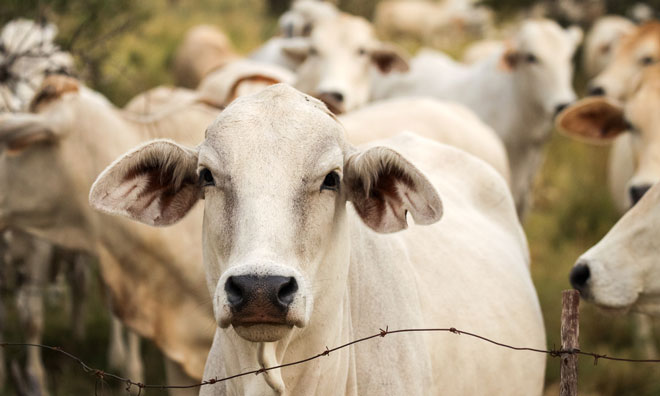 Despite the ever-increasing demand for cow’s milk around the world, Ghana continues to miss out on the multi-billion dollar, global dairy market. It is estimated that the expanding market will be worth a staggering $400 billion by 2019 but Ghana continues to lag behind.

The Food and Agriculture Organisation (FAO) reports that over the past ten years the global amount of milk production has increased by more than 50 percent, from 500 million tonnes in 1983 to 769 million tonnes in 2013.

Further to this, the USA which produces around 15% of the world’s cow’s milk increased its production by an estimated 50 percent producing 91 million tonnes in 2013.

India experienced a similar increase but the fastest growing nations in terms of production increase among the top ten for cow’s milk were Turkey and Brazil whose percentage growth from 2012 to 2013 sits at 4.2 percent and 6 percent respectively.

Shockingly, despite boasting a tenth of the world’s cattle, Africa as a continent contributes a mere three percent of the global amount of cow’s milk and fails to produce enough milk to satisfy its own needs. Considering its milk consumption is currently the lowest in the world, this statistic becomes even more staggering.

According to the World Health Organisation (WHO), the average African consumes about 36kg of milk every year. This is considerably below the WHO’s recommended annual consumption of 200kg of milk per person.

Ghana as a case study

Estimates by the UN Trade Statistics indicate that Ghana spent more than $80 million importing milk and milk products annually since 2011.

Reasons behind the need to import:

In an attempt to rectify the situation, the Department of Food and Nutrition Science of the University of Ghana has invested in academia and two laboratories to research and teach how best to improve the situation, funded by the Council for Technical and Vocational Education and Training (COTVET).