Kellogg’s iconic but underperforming Special K brand has continued to undermine sales performances in the US snacks segment of the company. 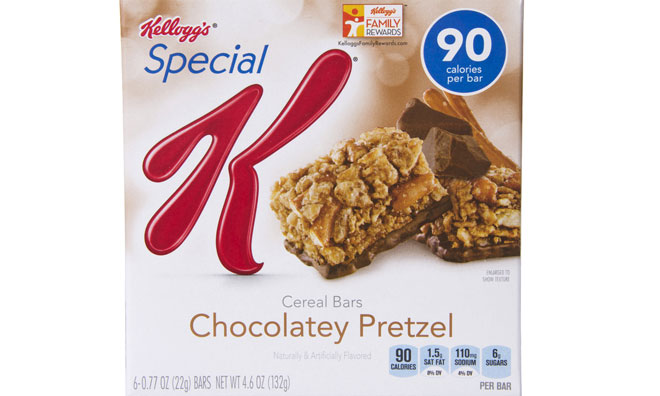 Kellogg’s iconic but underperforming Special K brand has continued to undermine sales performances in the US snacks segment of the company, revealing in Q2 a net fall of 4% year on year as well as a 2% decline in its Morning Goods products. The trend reflects an industry-wide change according to chairman and CEO John Bryant:

“Obviously we’re still challenged as to our top-line growth. Part of this is an industry-wide dynamic, and part of this is our exposure to a shift in weight management trends that affected one of our biggest brands, Special K.”

Mr Bryant added that in essence, “pretty much” the entirety of the sales losses made by the company in recent times could be attributed to the Special K brand.

That said, Kellogg are able to boast a stable share, particularly focusing on the stability of the four core cereal businesses as well as sales across Canada, Australia and the United States.

Furthermore, an official sponsor of the Rio Olympics that began last week, the company remain hopeful of future prosperity, the Morning Goods segment already reporting secure growth in Q2 from $131m to $165m.

With regard to the Special K snacks segment which has performed the worst, the company’s primary aim is to stabilise the brand.

In a statement by the Kellogg Snacks Business Unit President Adrienne Deanie Elsner:

“When we get the food right, this brand can grow. We’ve done a lot of work over the last year renovating some of the Special K SKUs and launching on-trend foods such as Special K Nourish.”

The latter in particular is reported to have eclipsed the sales growth of the rest of the Special K bar range by three times.

With additional core brands such as Pringles and Rice Krispie Treats reliably posting growth Mr Bryant summarises that Kellogg is ultimately “making good progress on our priorities” and that there is a fundamentally strong development strategy for the future.