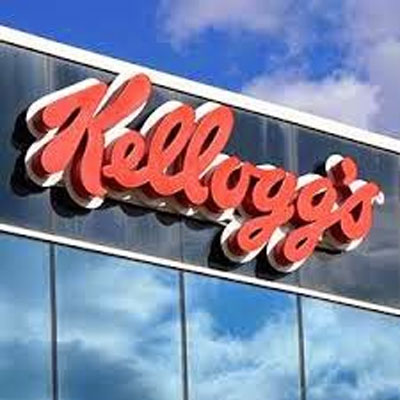 “Kellogg is more than a business. We care about nourishing people with our foods, feeding those in need, nurturing our planet, and living our founder’s values,” said John Bryant, Kellogg Company Chairman and CEO. “People care about their food, where it comes from, the people who grow and make it, and that there’s enough for everyone. We must live our values and communicate with transparency to earn our seat at millions of tables every day.”

“Science shows that climate change will reduce food productivity and food security at the same time our world’s population is growing and requiring us to feed more people with fewer natural resources,” Bryant continued. “That’s why Kellogg is working on multiple fronts to address the risks climate change poses. Today, we’re joining others in Paris taking action to reduce greenhouse gas emissions to limit the earth’s temperature increase to 2 degrees Celsius.”

Kellogg Company to focus efforts on agricultural and manufacturing emissions

The targets announced today are an extension of the 2020 global sustainability goals Kellogg Company set in August 2014, when the organization announced commitments to: further reduce greenhouse gas emissions in its own operations; increase the use of low carbon energy; and expand commitments into its supply chain by requiring all key suppliers to measure and publicly disclose their own emissions and reduction targets.

Kellogg Company has already committed to supporting 15,000 smallholder growers by 2020 to increase adoption of Climate Smart Agriculture (CSA). And, by 2030, the company will have supported the livelihoods of 500,000 farmers through partnerships, research and training on CSA.

“We recognise the interconnected and inter-reliant nature of our business with suppliers, farmers, customers, consumers and governments,” said Bryant. “These types of commitments require cooperation across the full supply chain. That is the only way we can truly be successful.”