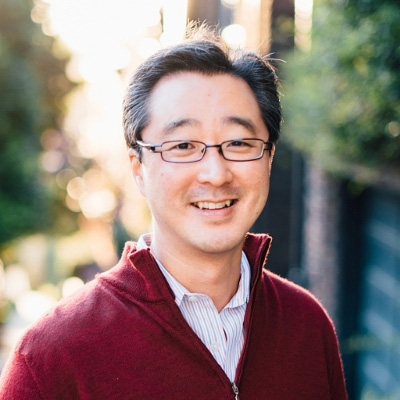 Impossible Foods has announced that David Lee, who has served in leadership positions at Zynga, Del Monte Foods and Best Buy, will become the company’s new Chief Operating Officer and Chief Financial Officer from 14 December 2015. Impossible Foods, founded in 2011, is the first company to extract specific proteins from plants and then combine them with simple, natural ingredients like amino acids, vitamins and fats to create plant-derived raw meat that delivers all the taste, texture and aroma of conventional beef.

“David is the right person at the right time for Impossible Foods, and we are thrilled to have him join us,” said founder and CEOPatrick O. Brown, M.D., Ph.D. “David’s operations and finance experience, including extensive experience in the food industry, will be invaluable as we prepare to launch our first product, the Impossible burger, next year. Equally important is his commitment to our mission: to create a more sustainable and secure global food supply.”

Lee has 20 years of experience across retail and consumer industries, with a successful track record of helping drive business transformations and optimise organisational effectiveness.

“I was attracted to Impossible Foods because it fulfilled a lifelong goal of working for a cause-driven company,” Lee said. “The company is pioneering a new and better way to feed the world, and I am very excited to be a part of that movement.”

Lee served most recently as CFO of Zynga, the social gaming company. Prior to that, he served as the Senior Vice President of Enterprise Finance for Best Buy, where he was responsible for leading the company’s corporate strategy, financial planning and analysis and treasury teams.

Earlier this year, Impossible Foods announced that it had raised $108 million in Series D financing. That will enable the company to bring its first product, a raw ground ‘beef’, to market next year.