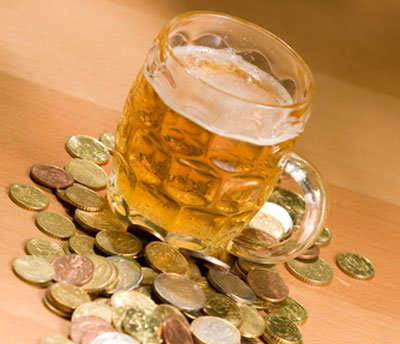 SABMiller has revealed that Anheuser-Busch InBev has notified the Company that it intends to make a takeover proposal. No bid has yet been received by SABMiller.

In a stock market statement released today, SABMiller said, “The Board of SABMiller notes the recent press speculation and confirms that Anheuser-Busch InBev SA/NV (“ABInBev”) has informed SABMiller that it intends to make a proposal to acquire SABMiller.”

The statement continued, “No proposal has yet been received and the Board of SABMiller has no further details about the terms of any such proposal.”

Anheuser-Busch InBev intends to work with SABMiller’s Board

Shares in SABMiller have jumped by more than 20% following the announcements, while Anheuser-Busch InBev rose 11%.

SABMiller’s has a portfolio of more than 200 beers, including Peroni and Grolsch. The group employs around 69,000 people in more than 80 countries.