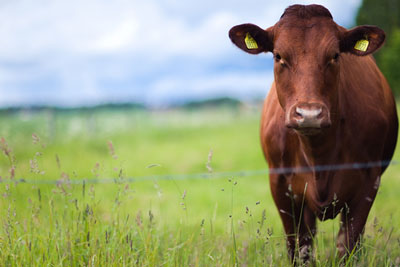 Tyson Fresh Meats is reducing its beef production capacity due to a continued lack of available cattle. On Friday, the Company permanently ceased beef operations at its Denison beef plant in Iowa, US. Tyson explained that the move would better align its overall production capacity with current cattle supplies.

“This was a very difficult decision because it affects the lives of our people, their families and a community that has supported this plant for more than 50 years,” said Steve Stouffer, president of Tyson Fresh Meats. “However, the realities of the beef business have changed and we must continue to change with it to remain successful.

“The cattle supply is tight and there’s an excess of beef production capacity in the region,” he said.  “We believe the move to cease beef operations at Denison will put the rest of our beef business in a better position for future success.”

The by-product rendering system at the Denison plant will continue operations. It will process by-products from other Tyson locations and will employ approximately 20 people.

400 workers will be affected at the Denison beef plant

The 400 workers affected by the end of beef production at Denison are being given an opportunity to apply for jobs at other Tyson locations.

The Denison beef plant has a long, rich history in the meat industry. It opened in 1961 as the first plant operated by Iowa Beef Packers (IBP), a start-up company that grew to become one of the world’s leading beef processors. IBP was acquired by Tyson Foods in 2001 and renamed Tyson Fresh Meats.