BRF, based in Brazil and one of the largest exporters of animal protein in the world, has announced its second quarter results for 2015… 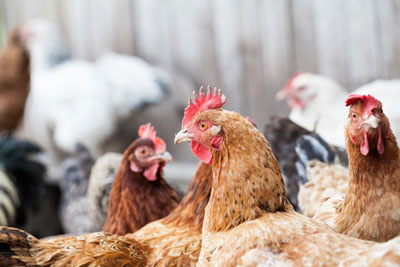 BRF, one of the largest exporters of animal protein in the world, has announced its second quarter results for 2015. In Brazil, net revenue from processed products grew 15.2% from the same period in 2014. Despite the adverse macroeconomic scenario in Brazil, the Brazilian market registered a 9.4% growth in the volume of processed foods compared to the previous year.

“I am very pleased to announce what we believe are positive and solid results, both for our business in Brazil and, especially, in the international markets,” stated Pedro Faria, global CEO of BRF.

Business performance in the international market, especially the Middle East, deserved a special mention from BRF, which benefited from the structural changes implemented last year and from the favourable cycle. Poultry volumes grew 7.6% from the year-ago period and, accompanied by higher prices, led to a 42% growth in revenues from the segment. In the Middle East and Africa, EBIT margin reached 18.3%.