PepsiCo has reported organic revenue growth of 5.1% and core earnings per share of $1.32 for Q2, and has increased its full year earnings outlook… 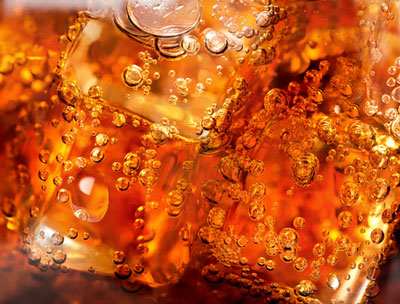 PepsiCo has reported organic revenue growth of 5.1% and core earnings per share of $1.32 for the second quarter. The Company has raised its earnings forecast for the year as cost cuts and prices. It is on track to deliver approximately $1 billion productivity savings and $8.5 to $9 billion cash returns to shareholders.

“Our results also reflect our keen focus on innovation, brand building and marketplace execution. Through scientific R&D and strategic insights, we are developing sustainable innovation to offer consumers the range of food and beverage choices they’re looking for and creating a powerful platform for growth. As a result, we continue to drive growth for our retail partners. Notably, in the second quarter, PepsiCo was once again the largest contributor to retail sales growth in the US, our largest market, among all food and beverage manufacturers, with over $400 million of retail sales growth in all measured channels.”

PepsiCo announced a series of leadership appointments yesterday ahead of its second quarter results.

Hugh Johnston, executive vice president and chief financial officer, is being named vice chairman. He will continue to serve as CFO, as well as oversee the Quaker Foods North America business and PepsiCo’s global e-commerce organisation. In addition, he will now have responsibility for the company’s global business and information solutions function, which provides information technology systems and solutions across PepsiCo.

PepsiCo to combine food and beverage businesses in Latin America

“These executives are highly respected leaders across PepsiCo and they bring unique strengths to their new roles,” said Nooyi. “They each possess the strategic acuity, global mindset and operational know-how to succeed in today’s dynamic business environment, and they will play key roles in driving our business forward.”