EFSA publishes its Scientific Opinion on the safety of caffeine

EFSA has published its Scientific Opinion on the safety of caffeine, in which it estimates intakes that raise no safety concerns for the general population… 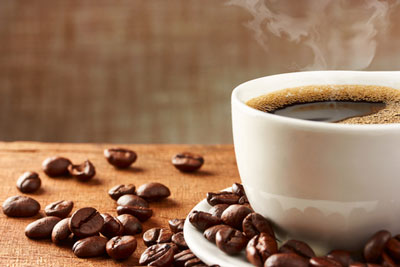 EFSA has published its Scientific Opinion on the safety of caffeine, in which it estimates acute and daily intakes that raise no safety concerns for the general healthy population. The opinion also advises on the consumption of caffeine from all dietary sources in combination with physical exercise, and on the possible risks of consuming caffeine together with alcohol, with other substances found in so-called energy drinks, and with p-synephrine, a substance increasingly found in food supplements.

The assessment was finalised following extensive input from Member States, consumer groups, industry and other interested parties. This included a two-month online consultation and a stakeholder meeting in Brussels.

It is the first time that the risks from caffeine from all dietary sources have been assessed at EU level. A number of risk assessments have been carried out previously by national and other authoritative bodies around the world, which were thoroughly analysed by EFSA’s working group.

The European Commission asked EFSA to carry out its assessment after a number of Member States raised concerns about adverse health effects associated with caffeine consumption – particularly cardiovascular disease, problems related to the central nervous system (for example, interrupted sleep and anxiety), and possible risks to foetal health in pregnant women.

EFSA’s Panel on Dietetic Products, Nutrition and Allergies (NDA) reached a number of conclusions including the following recommendations:

EFSA has also published a lay summary explaining the conclusions and context of its Scientific Opinion.