A Nestlé study, the Maternal and Infant Nutrition and Growth study, evaluated the diets of more than 1,400 young children from eight cities in China… 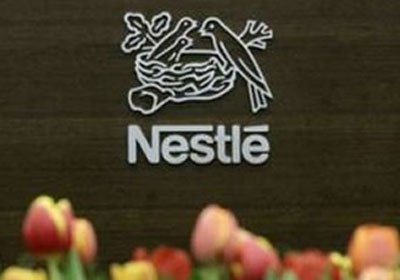 Nestlé’s Maternal and Infant Nutrition and Growth study evaluated the diets of more than 1,400 infants and toddlers from eight cities in China. The Nestlé study, the first of its kind in China, was conducted to learn more about the food consumption patterns and sources of nutrition of young children in China.

The Nestlé study suggests that a lack of variety in their diet is creating nutritional imbalances in a large number of young children in urban China. It found Chinese toddlers were not eating enough citrus fruits and dark green vegetables. Main sources of calories in their diet were limited to five foods – milk, rice, noodles, pork and eggs.

This lack of variety implies toddlers in China are not eating a balanced diet. They are consuming too much of some nutrients, such as vitamin A and sodium, and too little of others, such as vitamin B6, folic acid, iron and selenium.

The Nestlé study suggests fortifying foods consumed by Chinese toddlers, such as milk, could help ensure they receive the micronutrients currently lacking in their diet.

One of Nestlé’s 38 commitments to society is to ‘reach 200 billion servings of micronutrient-fortified foods and beverages‘ a year by 2016.