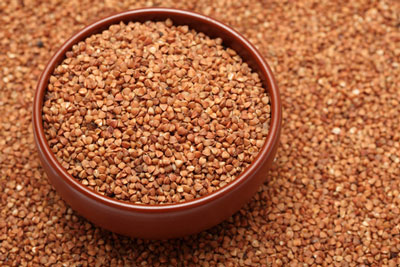 Germination is a complex process in which significant changes in the biochemical, nutritional, and sensory characteristics occur due to the activation of dormant enzymes. As a result, the germinated seeds or sprouts are nutritionally superior to their original seeds with higher levels of nutrients, lower amounts of compounds that interfere with the absorption of nutrients, and increased protein and starch digestibility.

The germinated seeds could help in the prevention and treatment of various human diseases, but could also be helpful in improving the development of active components for functional food products and pharmaceuticals.

The research appears in Journal of Food Science, published by the Institute of Food Technologists (IFT).