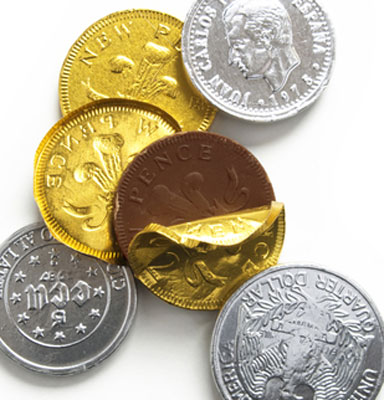 For the rest of 2015, the company continues to expect Organic Net Revenue growth of at least 2%, Adjusted Operating Income margin of approximately 14%, Adjusted EPS growth at a double-digit rate on a constant-currency basis and Free Cash Flow excluding items of $1.2 billion.

The company estimates foreign exchange translation to reduce 2015 net revenue growth by approximately 12 percentage points and Adjusted EPS by approximately $0.33 due to the strengthening of the U.S. dollar versus other currencies.