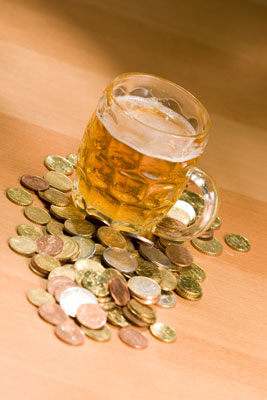 Innis & Gunn, established 13 years ago, have, until this point, be using their own recipes, equipment (including their propriety maturation vessels, the Oakerators®) and materials to brew their beer inside other companies’ breweries. The £3 million raised from the investment scheme will allow the Company to build their first brewery.

The Company has already identified a site in South-East Scotland for the new brewery and will release more information about this soon.

Innis & Gunn is offering “BeerBonds” to fund the new brewery