Arla Foods amba is holding its milk price through into May 2015. The UK standard litre milk price has increased by 0.03ppl to 25.83ppl… 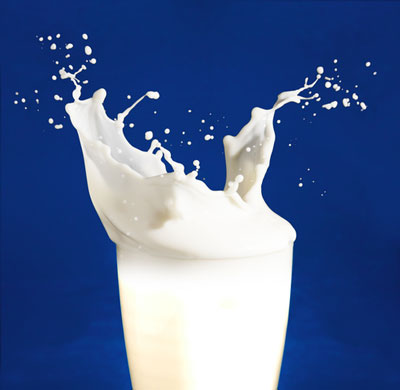 Arla Foods amba is holding its milk price through into May 2015. The UK standard litre has increased by 0.03ppl to 25.83ppl, following confirmation of the exchange rate used in the currency smoothing mechanism to convert the milk price for this quarter.  This increase has been backdated to 1 April 2015.

Commenting on the decision to hold the milk price, Ash Amirahmadi, Arla Foods UK head of milk and member services, commented: “Commodity markets continue to show their recent negative trend and trading conditions are difficult. We maintain our focus on maximising the returns for our members at a challenging time.”

Arla Foods is a global dairy company and co-operative owned by 13,500 dairy farmers circa 3,000 of whom are British.

Dating back to 1881, Arla’s purpose is to secure the highest value for its farmers’ milk, while creating opportunities for their growth. With production facilities in 11 countries and sales offices in a further 30, Arla is the world’s sixth largest dairy company and largest supplier of organic dairy products.  Arla has a total of more than 18,000 colleagues and its products are sold under the well-known brands Arla®, Lurpak® and Castello® in more than 100 countries.

Arla Foods UK is the largest dairy company in the country and is home to leading dairy brands Anchor, Cravendale, and Lactofree. It has a turnover of £2.3 billion. As well as being number one in fresh liquid milk, butter, spreads and cream, Arla is the UK’s largest cheese manufacturer. It has also built the world’s largest fresh milk facility located at Aylesbury and has plans for it to be the first zero carbon site of its kind. The UK business has a team of approximately 4,000 colleagues located at its dairies, distribution centres and head office.