Cheers to a reliable level measurement 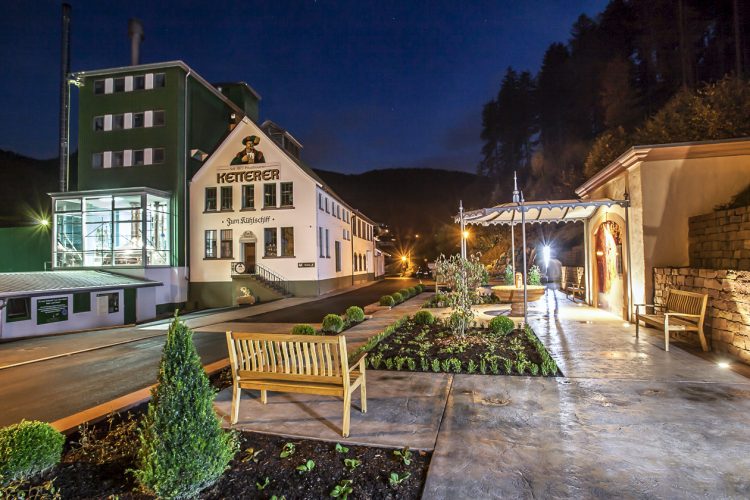 It’s no secret that the per capita consumption of beer has been declining for years and that breweries have to come up with new ideas to stay competitive. The family brewery Ketterer in Hornberg invests a lot in order to be able to brew their beers with the highest possible quality and efficiency. The most recent project had to do with level measurement in the various tanks of the brewery.

Help with measurement technology comes from the neighbouring valley 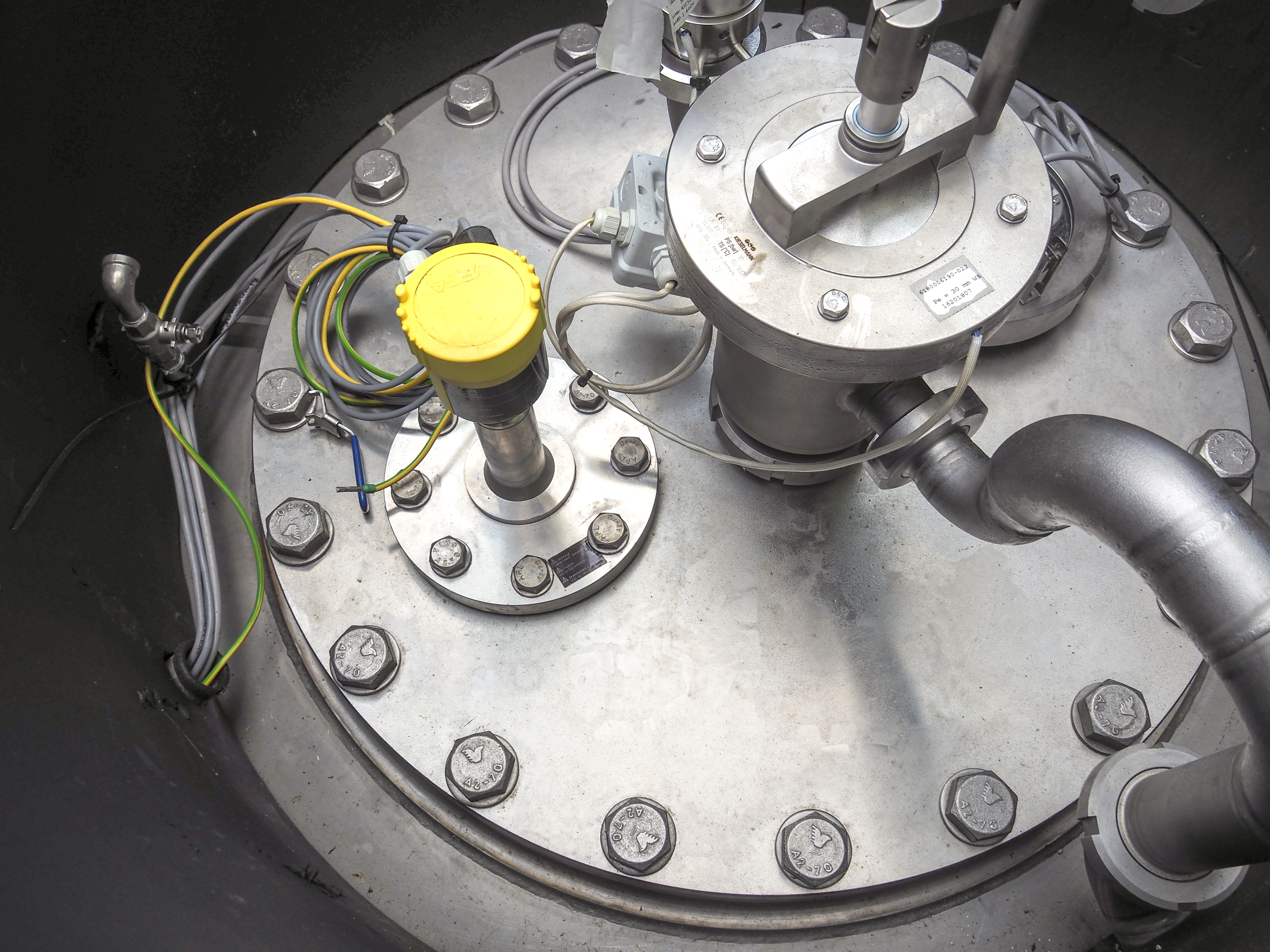 More than 20 years ago, Ketterer became aware of VEGA, the process instrumentation supplier based in the neighbouring Kinzig valley. That was when a level measuring system was installed in a spent grain silo. It was basically just a simple point level measurement. One by one, new measuring points were introduced over the years, including full and empty alarms in the cleaning systems and VEGA level sensors in the large fermentation and storage tanks. More than anything else, it was the increasing hygienic requirements on tanks that forced the upgrading and extension of the measuring equipment. All fermentation and storage tanks were rebuilt, one after the other, to allow them to be cleaned better.

Today, VEGA sensors are used in many places in the plant, e.g. in the CIP systems, in the brewing water tanks, in the storage tanks as well as in the fermentation tanks in the brewhouse. In some they serve as an overfill protection system, in others they support precise inventory measurement. They’re also an integral part of the entire process control system.

The 14 large storage tanks, in which the 13 different beers mature, are also equipped with VEGA sensors. The tanks are used optionally as pressure, storage, fermentation or mixing tanks. For a long time, VEGAPULS 63 was used to provide exact level data, notwithstanding the various internals: spray heads, conical tank bottom and pumping lines for mixing shandy. 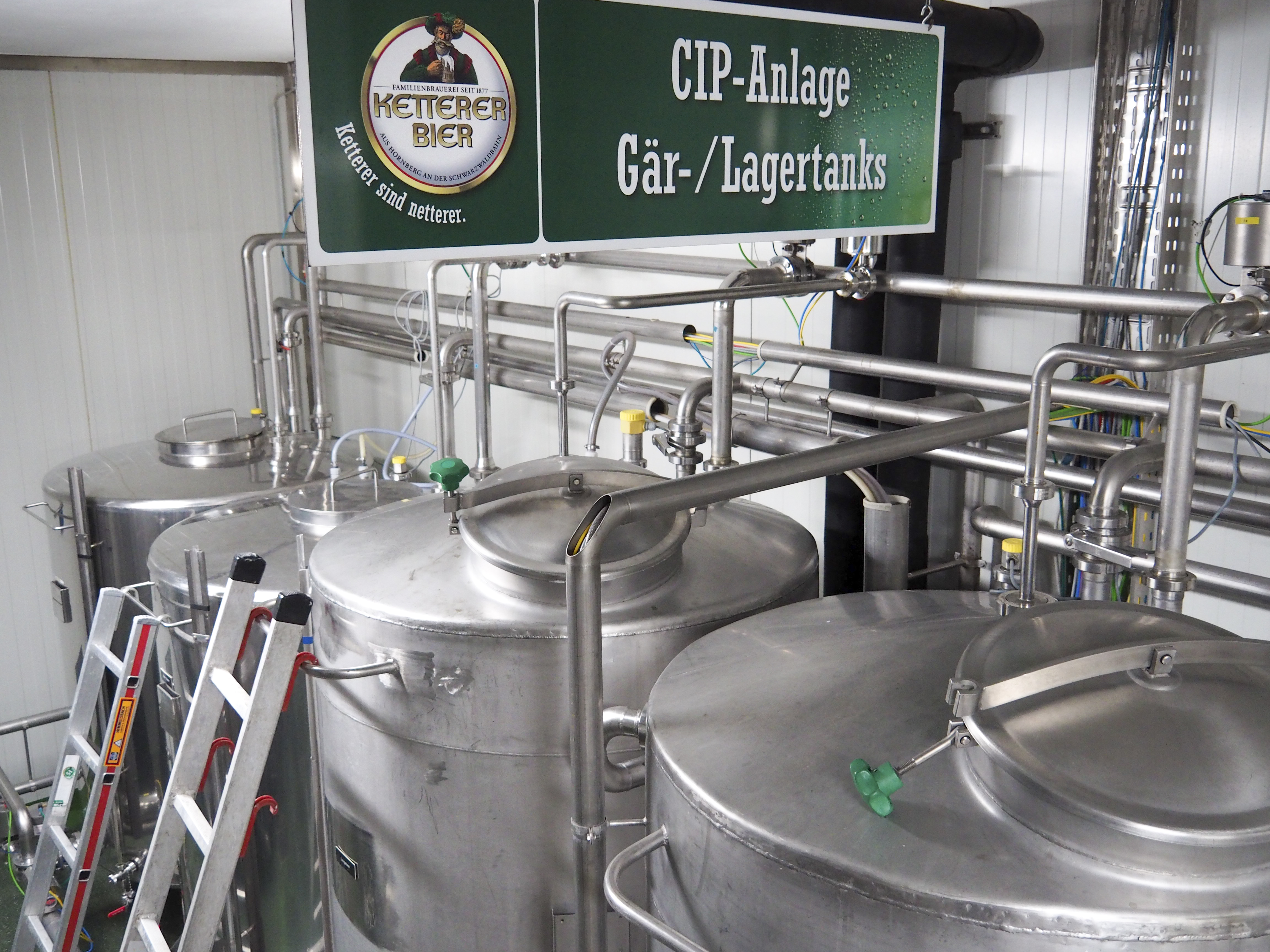 Additional pressure sensors are used in the CIP tank.

However, the mixed drinks often generated excessive foam, which led to measurement inaccuracies. Due to this problem, the VEGAPULS 64 radar level sensor, which measures with a transmission frequency of 80 GHz and has much better focusing, was recommended for this measuring point. Its beam angle is only 4°. This allows the sensor to be used even in vessels with internal installations or heavy buildup on the walls, because the beam simply passes by such obstacles. The very large dynamic range of VEGAPULS 64 ensures that measurement certainty is much higher, even in case of foam, extremely turbulent product surface, condensation or buildup on the antenna. The sensor simply measures right through the foam. 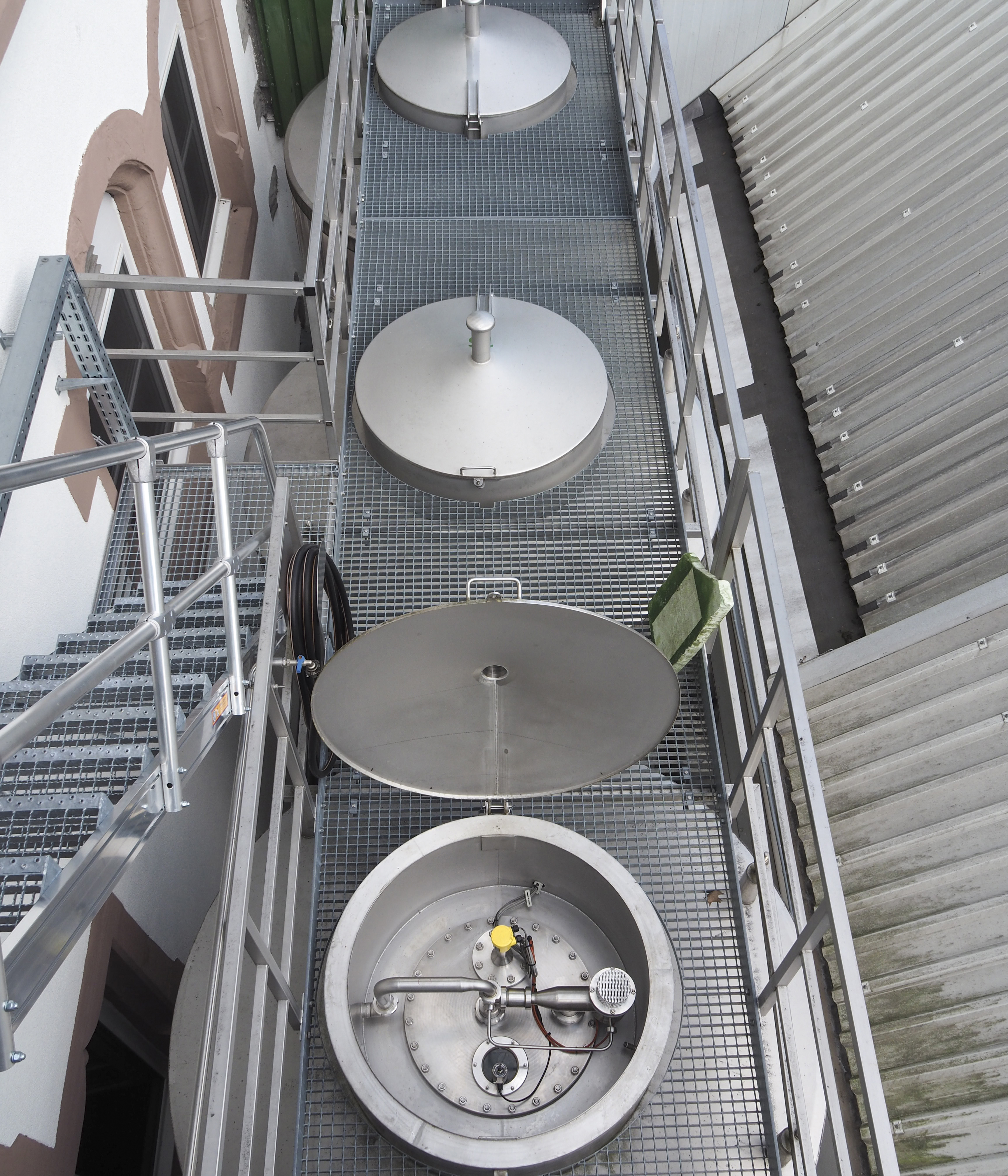 View of VEGAPULS 63 on one of the storage tanks.

The brewers were quite pleased with the newly installed sensor, not only because of the more dependable measured values, but also because of the high accuracy of +/- 2 mm.

In general, sensors in the brewery have to withstand a lot. The tanks are cleaned with cold water, but occasionally hot steam is also used. The pressure sensors in the pressurized storage tanks, which check the CO2 content, also have to be robust. Their measurement data is important for the subsequent filling process, as otherwise excessively strong foam generation would occur. These sensors were sometimes damaged (pressure blowout) during the cleaning processes. Since the ceramic measuring cells from VEGA have been in use, the measuring points are operating without any breakdowns. 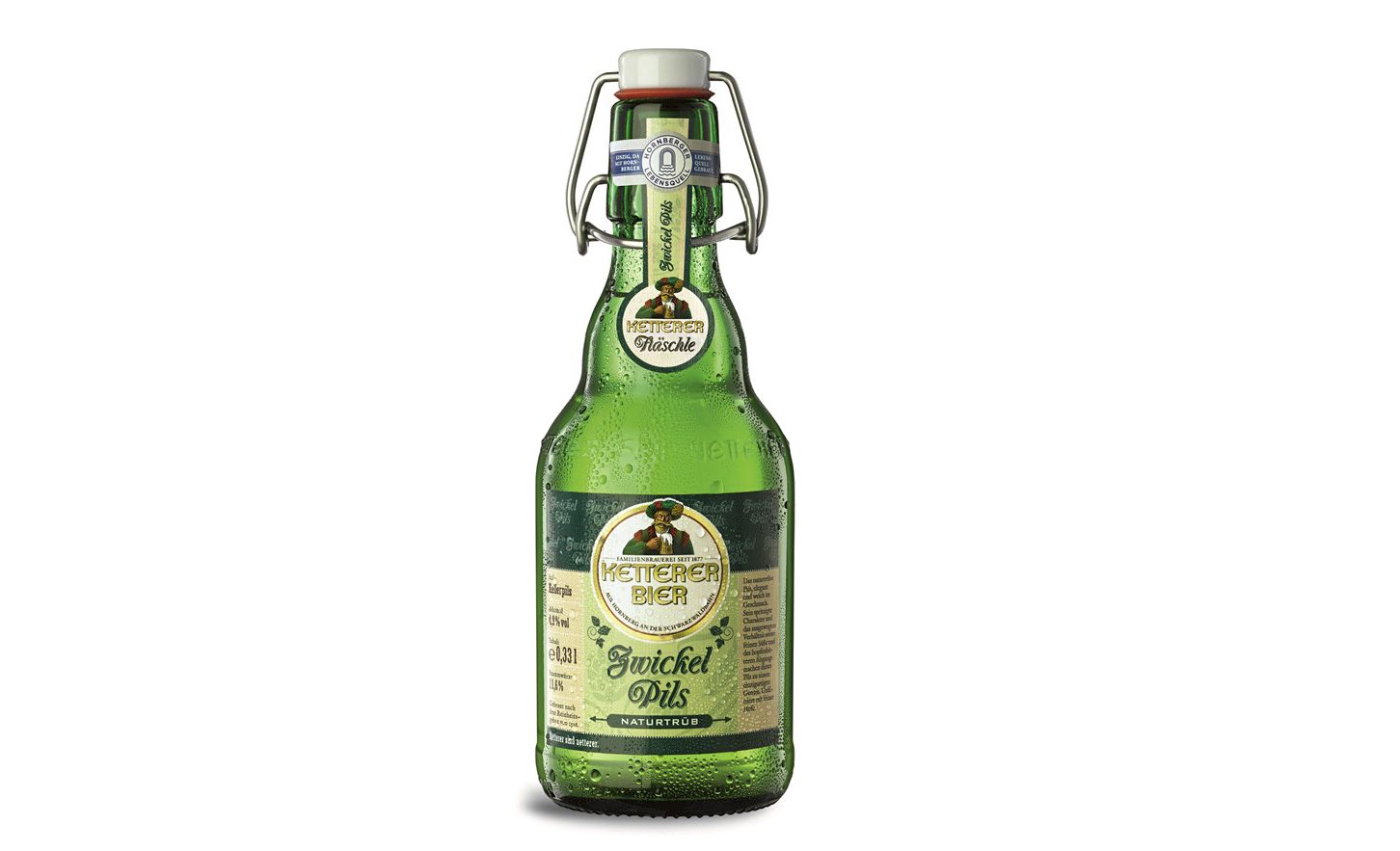 Ketterer Zwickel Pils won the gold medal in the category “Zwickelbier/Kellerbier” (beer typically not clarified or pasteurized) at the “World Beer Cup 2012” in San Diego.

Ketterer would like to expand the use of precision level measurement in the plant. The company based in the Black Forest still has tanks without any level measuring devices and it is, of course, a real disadvantage that they can’t yet measure their content as simply and elegantly as in the new buffer tank. Not every tank will be retrofitted with instrumentation, but it is certain that new tanks will be – with radar level sensors from VEGA. And why? Because – as Ketterer firmly believes – reliable level measurement makes work a lot easier.