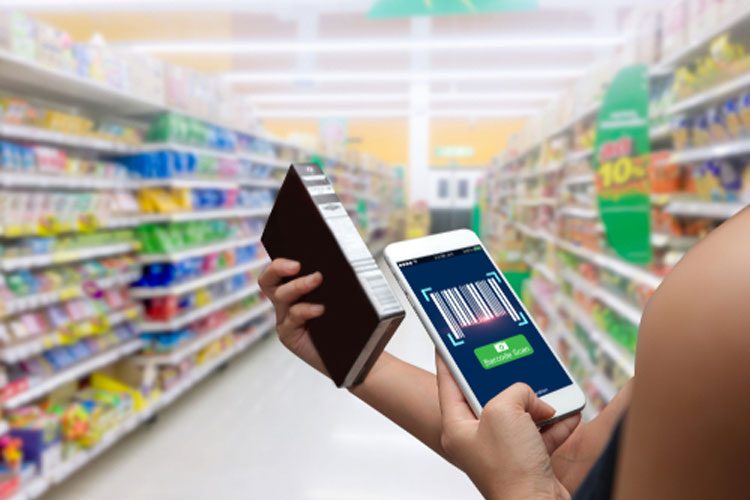 Researchers at MIT Media Lab, US, have developed a wireless system that leverages the cheap Radio-frequency identification (RFID) tags already on hundreds of billions of products to sense potential food contamination –  with no hardware modifications needed. With the simple, scalable system, the researchers hope to bring food-safety detection to the general public.

The researchers’ system, called RFIQ (Radio Frequency IQ), includes a reader that senses minute changes in wireless signals emitted from RFID tags when the signals interact with food. For this study, the team focused on baby formula and alcohol, but in the future, consumers might have their own reader and software to conduct food-safety sensing before buying virtually any product. Systems could also be implemented in supermarket back rooms or in smart fridges to continuously ping an RFID tag to automatically detect food spoilage, the researchers say.

The technology hinges on the fact that certain changes in the signals emitted from an RFID tag correspond to levels of certain contaminants within that product. A machine-learning model ‘learns’ those correlations and, given a new material, can predict if the material is pure or tainted, and at what concentration. In experiments, the system detected baby formula laced with melamine with 96 per cent accuracy, and alcohol diluted with methanol with 97 per cent accuracy.

“In recent years, there have been so many hazards related to food and drinks we could have avoided if we all had tools to sense food quality and safety ourselves,” says Fadel Adib, an assistant professor at the Media Lab, who is co-author on a paper describing the system. “We want to democratise food quality and safety, and bring it to the hands of everyone.”