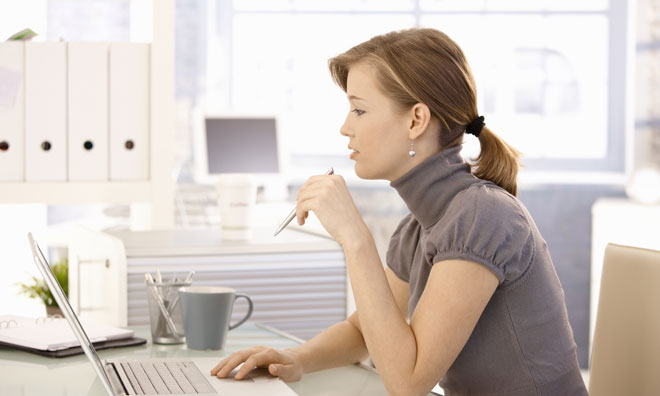 The new regulations, which are currently being finalised, will require companies employing over 250 staff to produce an annual report which sets out the details of the difference in male and female average hourly pay.

Crucially it is not yet clear if the rules, due to come into effect next spring, will affect food companies that use large numbers of casual or zero hours workers and which therefore may fall into the 250 plus category.

“From my conversations, the majority of food and drink companies, especially those that use casual and zero hours workers such as pickers and packers, are unaware of the potential effects of new Gender Pay Gap regulations,” says Maz Dannourah of Roythornes.

As well as any differences in hourly pay, affected companies will have to report on the number of men and women in each of four pay bands which cover the range of pay rates across the whole workforce. Plus, details of bonus payments and what proportion of men and women receive them.

Mr Dannourah added: “As well as creating another reporting obligation for businesses, it is not yet clear which employees will count, so careful thought needs to be given to casual or “bank” staff who are employed albeit used on an ad hoc basis, and those on zero hours contracts, as they may need to be included in the count.

Affected companies will have to count their staff as of 30 April 2017 and have 12 months to publish their report and so the latest date for the publication of the first reports will be 29 April 2018.

“The majority of food and drink companies, especially those that use casual and zero hours workers such as pickers and packers, are unaware of the potential effects of new Gender Pay Gap regulations.”

Mr Dannourah added: “Whilst 29 April 2018 is some distance away, employers would be wise to start considering their position and the work that will need to be undertaken to produce their report.  Early preparation is likely to help avoid a last minute rush to get the report completed, or worst still, failure to comply at all.

“Aside from any issue with compliance, early preparation may allow for the identification of problems, such as a significant gap in particular departments, which may be addressed before the need to publish the report.  With gender pay reports being a potential cause for reputational damage, dealing with problems early may be of significant value.”