FDF members overwhelming back UK remaining in the EU 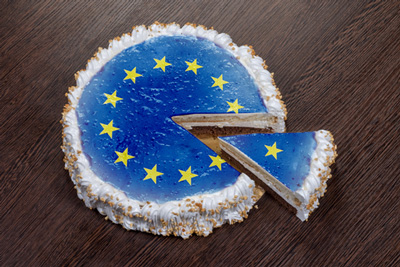 Britain’s leading food and drink manufacturers have given an overwhelming endorsement to the campaign for the UK to remain in the European Union. A comprehensive poll of members carried out by the Food and Drink Federation (FDF) saw more than two thirds of those responding support the ‘remain’ option. A further 17% responded ‘my company chooses not to express a preference’ while 12% expressed support for the ‘leave’ option. The response rate was 50%.

“71% of FDF members who voted believe the interests of their business will be best served by the UK voting to remain in the European Union. Members identified the single market, access to raw materials and the free movement of labour among key considerations in coming to their view.

“FDF members also helped to identify priorities for ongoing EU reform that would boost our sector’s long term competitiveness. These included increasing access to non-EU markets to boost exports of finished goods and ensure imports of required ingredients, safeguarding free movement of labour within the EU and tackling unnecessary red tape, in particular to ensure consistent interpretation and implementation of EU employment regulation.

“I am delighted that our Executive Committee felt strongly that we should have a clear point of view on the most important issues facing our industry. Few are more important than the EU referendum and our point of view is clear – the UK should remain a member!”