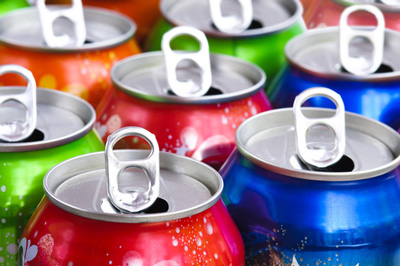 A study, published by The BMJ, has found that a 10% tax on sugar sweetened drinks in Mexico was associated with an overall 12% reduction in sales and a 4% increase in purchases of untaxed beverages in the first year of implementation. The findings have important implications for policy discussions and decisions, say the researchers.

From 1 January 2014, Mexico implemented an excise tax of 1 peso per litre on sugar sweetened drinks. To evaluate the effect of this tax, researchers based in Mexico and the USA studied differences in purchases of sugary drinks before and after implementation. Using nationally representative food purchase data from over 6,200 Mexican households across 53 large cities above 50,000 inhabitants, they compared predicted volumes of taxed and untaxed beverages purchased in 2014 (post-tax period) with the estimated volumes that would have been expected without the tax, based on pretax trends. A statistical model was used, which adjusted for several influential factors, including age and sex of household members and socioeconomic status (low, middle, and high), and other contextual economic factors such as employment and salaries where people lived.

All three socioeconomic groups reduced purchases of taxed beverages, but the reduction was greatest among households of low socioeconomic status, averaging a 9% decline during 2014 and reaching a 17% decrease by December 2014 compared with pretax trends.

The researchers emphasise that this is an observational study so no definitive conclusions can be drawn about cause and effect. They also point to some study weaknesses, such as incomplete data on dairy beverages and their focus on Mexican cities. Nevertheless, they conclude that this short term change “is moderate but important” and they say continued monitoring is needed “to understand purchases longer term, potential substitutions, and health implications.”