Cargill is set to unveil its next-generation sweetener, EverSweet, at SupplySide West. It is expected to be commercially available in 2016… 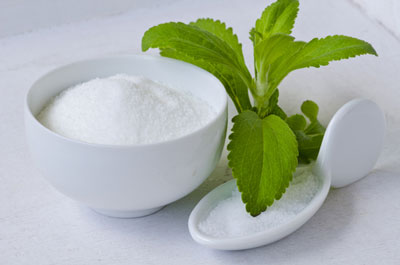 Cargill is set to unveil its next-generation sweetener, EverSweet, at SupplySide West next week. Food and beverage companies are looking for sweetener options to satisfy consumer health demands without sacrificing great taste. Cargill’s answer to this: EverSweet next-generation zero calorie sweetener. EverSweet sweetener will debut at SupplySide West (Oct. 7-8), where attendees can be the first to sample it in a variety of beverages.

EverSweet sweetener is made with the same sweetness found in the stevia leaf, Reb M and Reb D. Cargill says it provides consumers the great taste they crave with better sweetness intensity, faster sweetness onset and improved sweetness quality – without the bitterness or off-note aftertaste common with other stevia sweeteners.

Because the stevia plant produces only trace amounts of these molecules, using Reb M and Reb D to produce a sweetener hasn’t been commercially or environmentally viable until now with fermentation.

“We’ve been talking about our Reb M and Reb D sweetener for months, and we are excited to give people the opportunity to taste and see for themselves how good it is,” added Henstrom.

EverSweet next-generation sweetener is expected to be commercially available in 2016.