The closure of the West Chicago plant, which has been operated by General Mills since 1959, will impact approximately 500 employees… 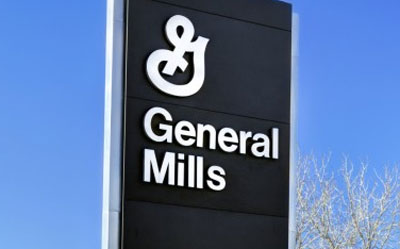 The company said the facility will shut down in phases by mid-calendar year 2017.

Earlier this year, the company announced a preliminary decision to close its West Chicago facility, subject to negotiation with union officials. Those negotiations are now complete, and General Mills said it will begin the review of necessary processes to transition and consolidate manufacturing at other facilities within the General Mills supply chain network.

The closure will impact approximately 500 employees. General Mills said it will provide severance and transition benefits to all affected employees.

The West Chicago plant manufactures cereal, meals and snack products and has been operated by General Mills since 1959.

In July, General Mills announced that it was closing a snack product manufacturing facility in Joplin, Missouri.

General Mills is one of the world’s leading food companies, operating in more than 100 countries around the world. Its brands include Cheerios, Fiber One, Häagen-Dazs, Nature Valley, Yoplait, Betty Crocker, Pillsbury, Old El Paso, Wanchai Ferry, Yoki and more.