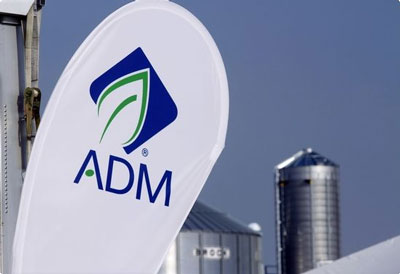 Speaking at BMO’s 2015 Farm to Market Conference in New York, Luciano said, “Under normal crop conditions—given the investments and cost-reductions we’ve made—we expect the company to be able to generate ROIC of about 10% and an earnings-power range of between $4.00 and $4.50 per share in the medium-term.”

Luciano noted that ADM was on a three-phase value-creation journey that began in 2011, when the company began intensifying its focus on capital discipline, cost reductions and cash generation. The result was a substantial improvement in returns—the company closed out 2014 with trailing four-quarter-average adjusted ROIC of 9.0%, which was up 240 basis points year over year.

Luciano added that ADM has now embarked on the second phase of its journey, in which the company is focused on improving earnings power and returns by:

Luciano noted that longer-term, as the company enters the third stage of its value-creation journey, ADM could deliver ROIC above 10%, which would exceed its current target of 200 basis points above the company’s long-term WACC of 8%.

“ADM has a clear, aggressive strategy to drive earnings growth and returns, and we are executing against that strategy,” he said. “Our focus on value creation, which began at the top, is now being spearheaded by our teams worldwide. They are leading the charge. And through their efforts, we will continue delivering excellent value to customers and shareholders.”