Dr Pepper Snapple Group has release its Q1 2015 results. For the quarter, reported net sales increased 4% while income from operations was $270 million… 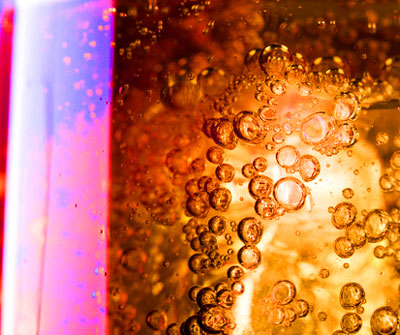 DPS President and CEO Larry Young said, “We had a strong start to 2015. Our teams continued to persevere though a challenging environment by executing against our key priorities of building our brands with consumers and executing with excellence in the marketplace. We grew both dollar and volume share in CSDs in Nielsen-measured markets, outperforming the category. We expanded distribution and availability across our tea and juice portfolios and launched relevant innovation to address consumers’ changing needs. Our Rapid Continuous Improvement (RCI) capabilities continue to develop across the organization and are helping to drive top-line growth, and we still have a tremendous amount of runway ahead of us.”