Associated British Foods has released its interim results for the 24 weeks ended 28 February 2015. Group revenue up 1% to £6,248m… 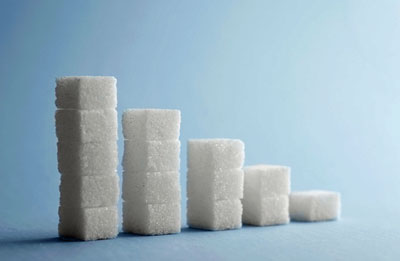 Associated British Foods delivered a sound trading result for the period with group revenue up 1% to £6,248m, buoyed by retail store Primark. However, the Group’s profits before tax were down 51% to £213m

George Weston, Chief Executive of Associated British Foods, said: “This is a sound trading result with significant progress made in operating profit by Primark, Agriculture and Ingredients, and further improvement in Grocery’s margin. As expected, profitability at AB Sugar was substantially lower as a result of much weaker EU sugar prices. Primark’s performance was driven by significant expansion of selling space and superior trading by the stores opened in the last 12 months and plans for its entry into the north-east of the US are well advanced.”

* before amortisation of non-operating intangibles, profits less losses on disposal of non-current assets and exceptional items.