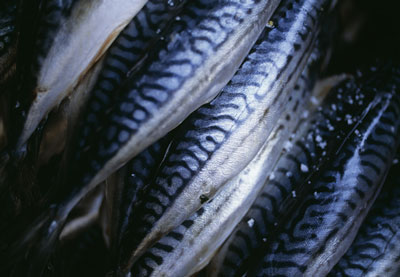 UK exports of mackerel rose by 44% between August and December last year. The UK’s mackerel trade, chiefly based in Scotland, was put at risk when the Russian Federation introduced a ban on imports of agriculture and fisheries products by Presidential decree on 6 August 2014. £16 million worth of mackerel was sold there in 2013. Since the sanctions, exports to Nigeria have risen by almost £17 million between August and December 2014, compared to the same period in 2013. Exports to China were also up by nearly £5 million for the same period. Total exports increased by £29 million from 2013 to £115m in 2014.

In the autumn, the UK government led on negotiations to promote mackerel to Asian buyers. Officials also met with the Nigerian government to reduce import restrictions that hinder EU businesses exporting fish into the country.

Commenting on the export increase, Elizabeth Truss, UK Environment Secretary, said, “We took swift, decisive action to balance the impact of the ban and have now seen growth in mackerel exports to key markets. This is great news for our fishermen and shows when it comes to quality produce, Scotland and the rest of the UK are leading the pack.”

While international trade negotiations took place to address this gap, the UK government also successfully secured a change to EU law that allowed mackerel and herring fishermen to ‘bank’ and rollover a higher proportion of their fishing quota in 2014 to be used in 2015.The EU Fisheries council agreed to bank 25 per cent of 2014 quota – up from the standard 10 per cent – and roll it over for use in 2015, leading to greater stability for fishermen.