Verifying food authenticity: how to navigate the method jungle

Arne Dübecke expounds the virtues of communicating with your testing lab and getting specific.

Several industry standards require clients to check the authenticity of their products. The variety of products is huge and the requests are multifaceted, so it is not surprising that the analytical options used to answer these requests are also diverse. But how does one find the right path through this maze of methods?

The request, ‘can you analyse the authenticity of my product?’ is a common one and usually necessitates an interview to gather more information around the matrix and understand the precise authenticity that is required.

What are you actually asking for?

Analysing authenticity depends on asking the right question. Different methods determine different aspects of authenticity. Some methods are focused on speciation, others on geographical origin or the addition of illegal substances, eg, to enhance/disguise the look of a product. Some look at only one aspect, others can check for several aspects at once. Indeed, authenticity of foods is a highly complex topic and communication is the key. 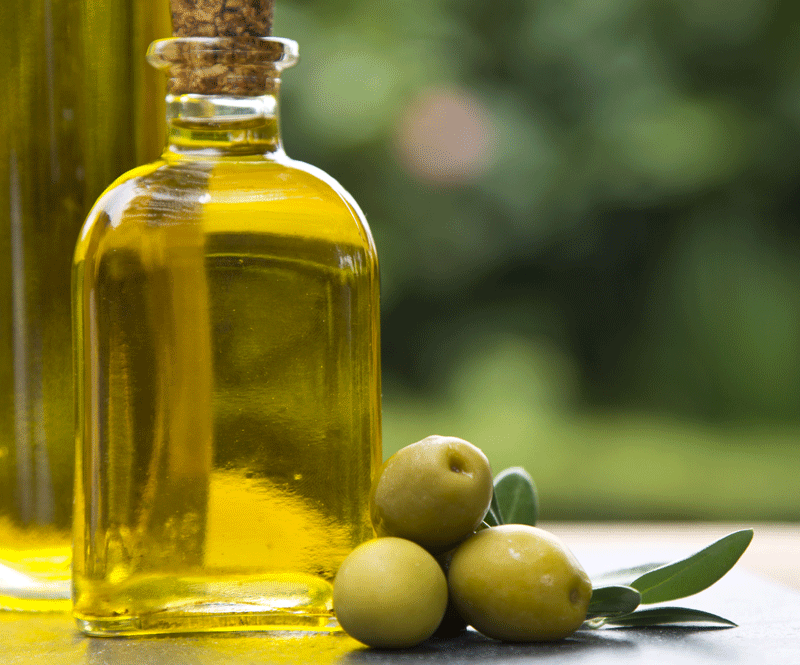 If you just want to know that your olive oil is really from Italy, that is possible with a single analysis